The Royal Anti-Science Society of Edinburgh?

Watts Up With That?

By Christopher Monckton of Brenchley

The campaign by certain rent-seeking scientific societies to push a single, narrow view of the climate question continued in Scotland today with a meeting coyly entitled Climate Change: Science and Society at the Royal Society of Edinburgh, Scotland’s once-famous, once-scientific society. 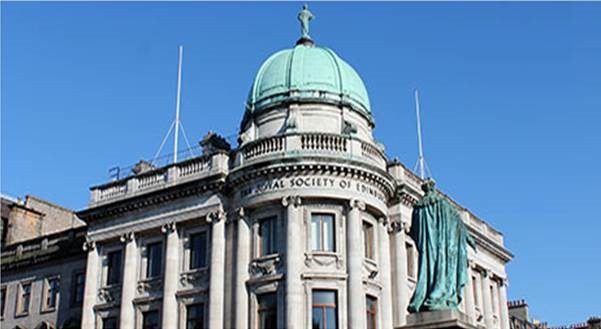 Your correspondent, following a tip-off from “rms”, a WUWT commenter, tootled round from Queen Street and sat through this gag-reflex-tweaking propaganda event.

This was the first meeting at any scientific society at which not only did I hear a member of the audience demand less science but the rest of the audience actually applauded.

We’ll come to that. But I’m not surprised. An eminent Fellow of the Royal Society of Edinburgh suggested to its then president almost ten years ago that I should be asked to address the Society on the climate question so that the Fellows could hear both sides. He was told…